Free Shipping in Quebec on online orders over $55 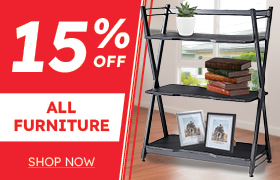 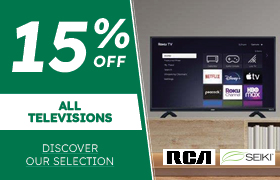 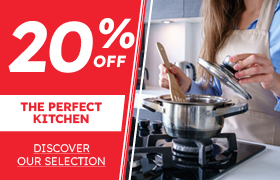 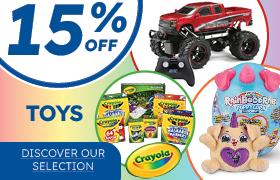 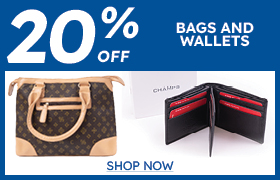 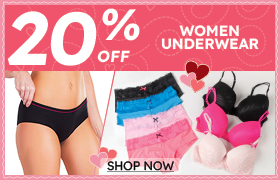 Our story began in 1910 when Salim Rossy opened a small general store on St-Laurent Blvd. in Montreal. With the help of his 10 children, they built one of the province’s largest independent retail stores. In 1949, one of Salim’s sons, Michael, decided to take a chance and branch out on his own by starting his own business, which has since developed into a 79-store chain. One of the most important foundations of Michael’s business model was built on the philosophy developed by his father: a strong community commitment and an emphasis on customer satisfaction.

This ethic, passed down through generations, is still a strong mainstay in business decisions today and is a major factor in Rossy’s continuing success. Michael Rossy’s philosophy was to make sure that Rossy stores offered everything a customer could possibly be looking under one roof. Rossy is the ultimate one stop shop for Rossy carries a full range of great quality, family friendly priced merchandise, from housewares to bedding, fashion to furniture as well as food and seasonal products.

Michael Rossy’s main customers are savvy, budget conscious shoppers who know a good deal when they see one; they are looking for great quality in a wide variety of products. With many storefronts based in small communities, customers are always greeted with a warm smile and helpful customer service. That is the Michael Rossy way.

In the 1980s, Rossy began its expansion outside of Montreal, opening stores in areas of rural Quebec, from Lac St-Jean to the Gaspé peninsula, as well as in New Brunswick. As the company grew it continued to acquire leases, and over the next ten years, what started as a single storefront in Montreal expanded into a 68-store multi-province operation.

In 2012, Rossy broadened its horizon even further into the Atlantic provinces and opened ten more stores in the province of Newfoundland, stretching from St. John’s to Port aux Basques. Stores now totaled 78.